In short, with modern hardware, next-gen consoles are more powerful than old-gen consoles. PlayStation 5 and Xbox Series X support ray tracing and enable up to 4K resolutions, while all consoles including Xbox Series S offer fast loading times thanks to SSD and improve graphics performance to 60 FPS.

See this article for a detailed comparison of each console’s specs.

Chernobylite for Xbox One vs Xbox Series X|S

See more screenshots from next-gen consoles in our press kit:

Have you already played games on next-gen consoles? Share your thoughts on our Discord.

We have a set of free keys for Chernobylite for you to win! Solve our riddle to get it. 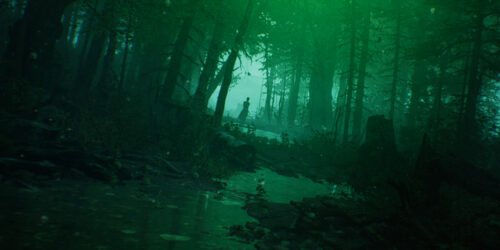 Win Chernobylite Keys and Other Goodies 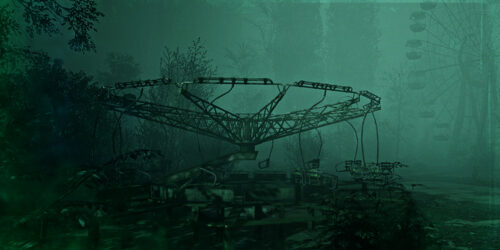 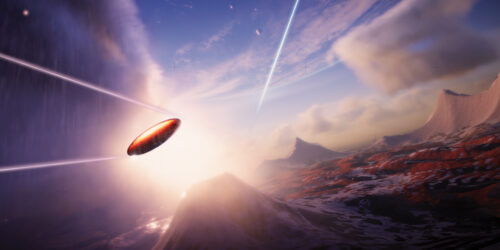