As part of Fort Triumph’s birthday celebration, we’re coming to you with a brand new patch. The patch introduces several fixes and improvements that make the game more polished than ever. Check out the changelog and see what’s new.

We hope that the new changes will make the game even more fun for you. If you haven’t yet, please consider dropping us a review on Steam. They help us a lot!

CookieByte Entertainment
All in! Games 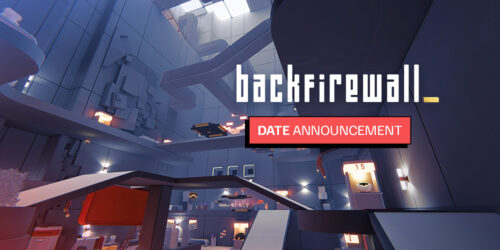 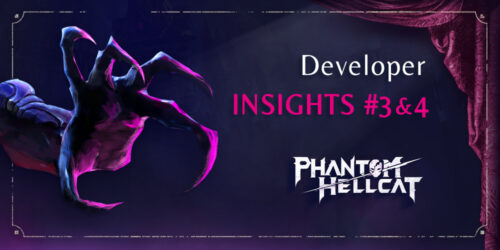 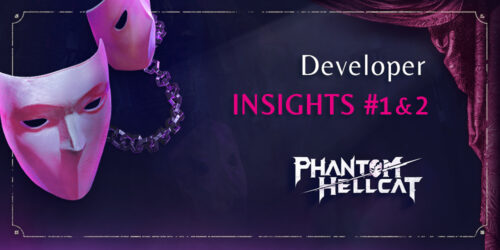