PC has cemented its place as one of the biggest platforms for gamers. The diversity and amount of games released on PC each month can be staggering. The reason for that is simple: the release and development for PC are both pretty easy. But you have to keep in mind that there are some choices to be made even when you aim for a PC release.

You’ll need to decide what stores you want your game to appear in. In this article, Bartosz Smreczyński, our Junior Release Manager, will go through the most popular PC stores, requirements to release your game on them, and the difficulty of the process.

Steam is without a doubt the most popular place for PC gamers. Valve has millions of users logging in and purchasing games every day. We can safely assume that you want your title to be on Steam unless you’ve received an amazing offer to go exclusive on a different store.

Releasing your game on Steam is an extremely well-documented process. Most of the information is available publicly, so you can do research on your own. One of the biggest things streamlining the process is that Steam is currently the only platform that doesn’t require your game to go through any acceptance process. You simply pay the product registration fee and you can release your game.

Valve will need to accept your store page and the game’s build as they are making sure that you’re actually selling what you’re advertising, but the certification process is very simple and quick. Once you’ve passed it, you’ll be able to change and push builds live whenever you want to.

Steam hosts many promotions every year, which can boost your title sales numbers. Taking advantage of the high traffic generated during the Summer and Winter Steam Sales is extremely important if you want to take full advantage of this store.

In addition, Steam provides you with keys that can be sold through a number of E-tailers, such as Humble Bundle, Sonkwo, Xsolla, and many others.

Epic Games Store, or EGS for short, is growing in popularity each month, and their free weekly game giveaways play a big part in it. Sadly, the process of getting your game there isn’t as easy as on Steam. You’ll need to pitch your title to Epic, and they will either accept it or reject it. This, however, has its advantages—EGS is much less crowded than Steam, making your game easy to find for customers. You might also get picked for the free game program, which will give your title immense visibility.

Overall, the release process on EGS isn’t very complicated. While you’ll be able to do most of the necessary actions on your own using the Developer portal, Epic will still have to assist you with the game release—some things can only be done by the Epic support team. Luckily, they’re always happy to assist you. They can even walk you through the entire release step by step to ensure a successful and smooth launch.

You should keep in mind that you’ll need to prepare a separate PC build for EGS. Integrating the Epic social overlay, achievements and similar extras are also highly advised. Similarly to Steam, after your game’s launch, you’ll be able to push any new builds whenever you want to.

GOG.com is the last PC store from “the big three”, very popular with some groups of gamers thanks to their “no DRM” policies. It’s also the only store that actually sells you the game, and not just the license to use it—Steam and Epic could technically remove your game from the store and your customers at any time.

Handling GOG.com is very simple and even pleasant. You’ll need to contact the GOG.com team and pitch your game to them. We would advise providing them not only with a well-constructed pitch deck, but also with a build or a Steam key, so they can play your game.

If your game gets accepted by GOG.com, you’re on your way to a release. There aren’t many things to do on your end. You’ll need to prepare a DRM-free build and some marketing assets. You might also include achievements and the GOG Galaxy overlay, but it’s not required.

You’ll need to take care of uploading and testing your game builds, but other than that all of the actions needed for the release will be handled by GOG.com. They’ll create a store page based on the materials you’ve provided them with, and handle the game’s launch procedure.

In addition, GOG.com hosts many promotions throughout the year, and we advise that you take advantage of them to boost your game’s visibility.

We’re happy to say that through the years of working with GOG.com they’ve always been extremely helpful and a joy to work with!

Are you looking for a publisher? Check out our tips for pitching your game to a publisher:

How To Find Time For Video Games

How do you find time for gaming with a full-time job or a family? Luckily for you, it’s a common problem, and it can be solved. See more here. 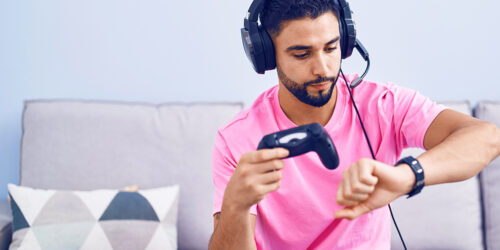 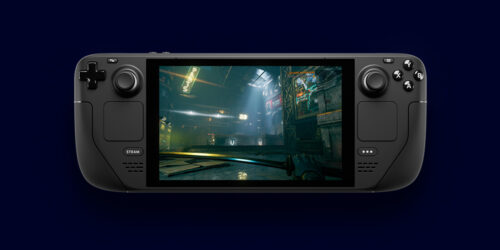 Greetings, recruits. It’s time to begin your training to become the true ace of the sky. See the tutorial below for Red Wings: American Aces tips and get to know the controls before taking off for your multiplayer battles. 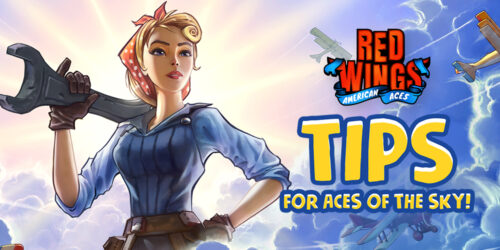