Free content updates are coming to Chernobylite on Xbox and PlayStation today: Ghost Town and Season 1 Blue Flames. In addition, two paid DLCs Deadly Frost Pack and Blue Flames Pack introducing weapon and equipment skins are now available for purchase. Last but not least, we have several bug fixes for you.

Venture into the infamous Pripyat residential area in Ghost Town. Overtaken by chernobylite crystals, the area is now a ghost town in which it’s easy to get lost. Embark on a journey through various areas in the Chornobyl Exclusion Zone in a new activity, Memory of You, coming in Season 1 Blue Flames. The Silent Assassin crossbow is now available for stalkers who prefer stealth.

Among many bug fixes and optimization improvements we’ve introduced on consoles, there’s a solution to corrupted saves on PlayStation 4 and PlayStation 5. We know that the issue was irritating for some players, and we apologize for that. You should no longer lose all of your progress because of corrupted saves.

See the full changelog below:

See you in the Zone, Stalkers!

Get Chernobylite for your platform

Watch New Trailers for Our Games from The Mix Next!

We’ve participated in The Mix Next showcase with new trailers for our games! Watch the videos for Chernobylite and Backfirewall_ here. 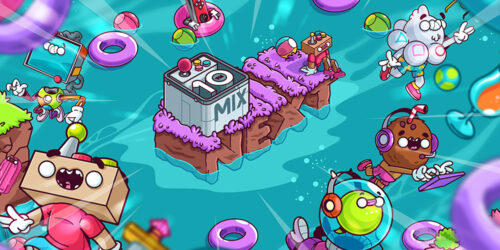 Go through Gate of Madness in the third, free DLC for Chernobylite, Season 3: Green Walls, available on PC starting today! In addition, the game is now on sale for PC.

Join our fan art contest and celebrate Chernobylite’s birthday with us—win free keys for the game and a survival kit. 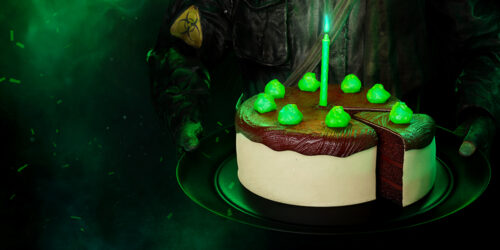