Exo One is coming to PlayStation 4 and PlayStation 5 in summer 2022 to be published by All in! Games, with some brand-new features for the PlayStation 5 version. The game is a five-year passion project inspired by sci-fi cinema and experimental narrative games—embark on a journey through mysterious alien worlds, from terrestrial deserts to dreamy gas giants.

The title has been upgraded for the PS5, introducing buttery-smooth gameplay in 120 fps. Players with a DualSense Controller will experience a richer, more responsive flight than ever before, with haptic feedback that reflects the weather and terrain of each planet.

As you pilot an alien probe, you will glide and roll across the landscape, controlling gravity itself to reach colossal speeds and exhilarating heights. Drift toward the blue beam on the horizon while rushing down hillsides, riding thermal updrafts into boiling cloud formations, and launching off mountain tops. 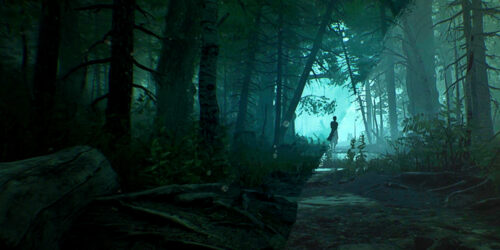 Chernobylite Now on Next-Gen Consoles and Enhanced on PC! 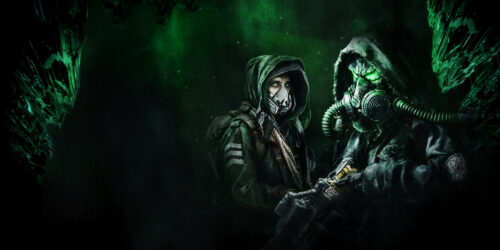 The list of our Nintendo Switch games has grown recently with some new multiplayer titles. Whether you’re into action-packed arcade shooters or crazy party games, we have something for you. 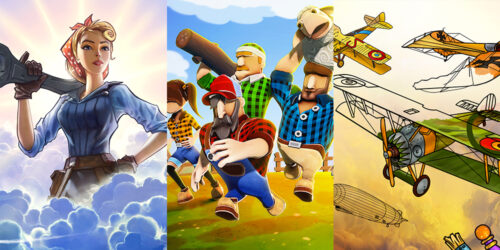